Put your brand on the map with an app 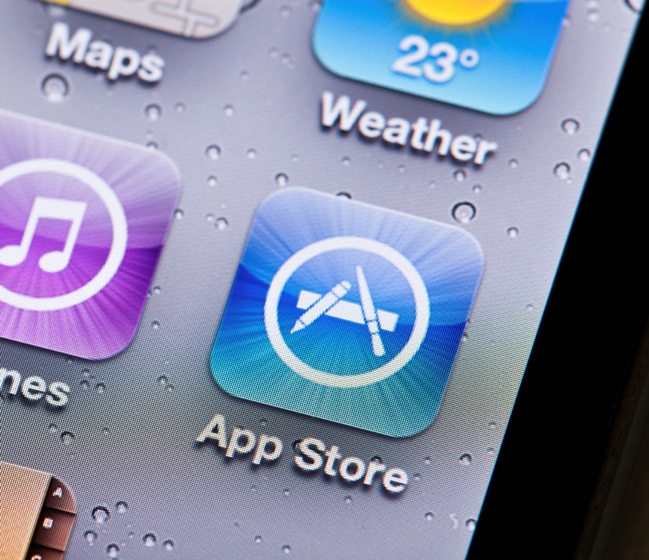 Unless you’ve been living under a rock, you’re probably highly aware of the increased prevalence of smartphones in modern society, as well as the countless apps that can be instantaneously downloaded from the internet and run on them. In getting with the times, many companies have commissioned their own smartphone apps to raise the profile of their brand, allowing them to tap into an emerging audience via this fantastic technology.

Provide value: As with most facets of digital marketing, the key to a brilliant app is to provide genuine value to your audience, without promoting yourself too overtly. In the realm of apps, the term ‘value’ has a multitude of connotations. The value of an entertaining or hilarious app is its capacity to elicit positive emotions from its users, whereas a more serious application might be valuable because it provides a useful tool to enhance one’s lifestyle or imparts expert knowledge.

One approach you can take when determining the nature of your app would be to ask yourself how you could make the process of purchasing your products easier for your customers? For example, Dominos Pizza released a smartphone app which rapidly expedited the process of ordering a pizza, which led to an amazing $1,000,000 worth of sales in the first week following the app’s release! While it’s certainly great if you can come up with an app that directly increases your revenue such as this, other apps of a non-commercial nature can be equally beneficial in terms of brand awareness.

Carling’s iPint application is free, and provides an amusing beer drinking simulation which has no doubt been the source of many pub jokes and memorable incidents. While there was no direct economic benefit for Carling in releasing this app, you can bet its revenue increased as a result of consumers associating a cool smartphone app with its reputable brand of beer. An app is also an excellent tool for driving traffic to your site, and thus increasing your SEO ranking.

Barriers to entry:You may think you either need to have a masters degree in computer science or be working for a multinational conglomerate in order to create a smartphone app, but this couldn’t be further from the truth. A number of design agencies have cropped up over the past few years with app design being their core service. While a reputable agency will require a higher budget, you can at least view their testimonials and see previous examples of their work, so the quality of the app is guaranteed.

However, if your budget is on the smaller side, you can use freelancing sites such as www.elance.com to find yourself a whiz-kid from India or The Philippines who will be able to provide you with top-notch design work at a lower price than most UK agencies. Using sites such as this, you can post a job with a list of the specifications and have freelancers from around the world bid for you to hire them. You can then select a freelancer based on their portfolio and how well their experience gels with your requirements.

An app for every purpose: Whichever facet of marketing you care to consider, it would appear that Coca-Cola provide an excellent example of audience-engagement and ingenuity, from its heart-warming Christmas advertisements to its innovative guerilla marketing campaigns. Coca-Cola, as you would have guessed, has also mastered app marketing. To target a younger generation of potential customers, Coca-Cola released a fun game entitled Crabs and Penguins, which has proved to be immensely popular. In the run-up to the Olympics, they released an app entitled My Beat Maker, which allows users to manipulate the sounds of athletes by moving their smartphones in different directions.

If you’re able to think outside the box, there is an app to be made to suit almost any kind of niche or industry – it’s just a question of providing genuine value to your users.