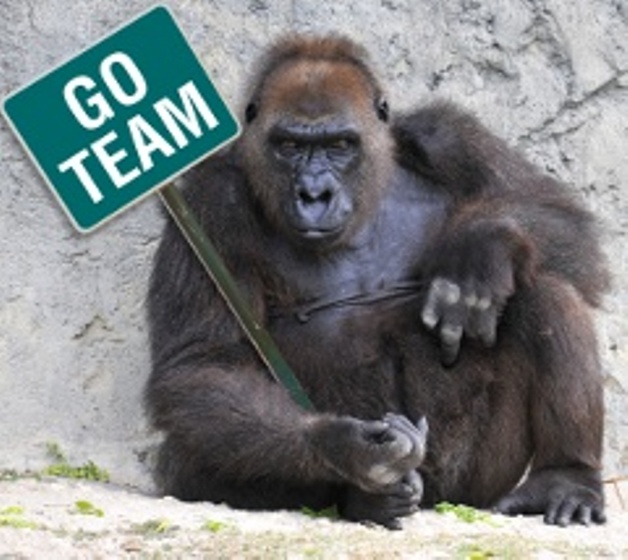 In this modern day age of information we are a bombarded with marketing and advertising from all angles on a daily basis. Whether it’s a poster on the side of a bus advertising a new movie or a gambling site attempting to get us to place a bet in the middle of a football match, we’re constantly being encouraged to spend our money in different ways. With so many messages advocating consumerism, if we adhered to all of them we’d be broke within no time! As people have become more and more desensitised to this constant advertising bombardment, it often requires something out of the ordinary in order to remove people from their autopilot responses and actually make an impact.

While Coca Cola is anything but a small company, it clearly knows how to use guerilla tactics to make a visceral impact on consumers. As part of its ‘share a coke’ campaign, Coca Cola began printing personalised coke bottles with people’s names on them and encouraged sharing pictures relating to the campaign via social media to great effect. In Australia, for instance, this campaign led to a 5% increase in coke consumption within 3 months, with an 870% increase in Facebook traffic and 378,000 custom coke cans printed at kiosks which they opened specifically for the campaign.

Taking the theme of sharing to another level, Coca Cola has been known to pull publicity stunts involving modified vending machines, taking people by surprise and filming their reactions for the world to see on YouTube. One of the most powerful guerilla marketing techniques is to turn ordinary and mundane situations on their head and Coca Cola are experts at this. For instance, Coca Cola installed a supersized vending machine at a college where a 2 for 1 button appeared at the top of the machine, encouraging students to lift each other up to reach the button and get a free coke. Similar to this, Coca Cola installed another machine which took students by surprise, dispensing a hot pizza, a gigantic sandwich, a bouquet of flowers and balloon animals, among other things!

While these guerilla marketing tactics would clearly solidify Coke as a brand in the minds of any students who came across these fantastic vending machines, this would represent an audience of thousands only. The real genius of the campaign was to compile the students reactions together and infuse it with some appropriately joyous music to create a series of YouTube videos, which have reached millions of people worldwide, boosting Coca Cola’s brand exponentially.

Just as ‘happiness’ and ‘friendship’ were at the heart of Coca Cola’s campaign, ‘speed’ and ‘fun’ were at the heart of Volkswagen’s recent guerilla marketing endeavour. Seeking to promote their Polo GTi, Volkswagen installed a bright and vibrant red slide over a flight of stairs at a subway station, with a sign indicating it as the fast lane (which was appropriate for their brand). People’s reactions ranged from absolute astonishment to sheer bliss as they went down the slide, but everyone was clearly taken aback by something out of place at a location which is typically boring and mundane like a subway station. As with Coca Cola, the campaign undoubtedly made a positive impact on the subway commuters that day, but the real genius was creating a well edited video and getting it to go viral – currently it has 3,700,000 views and still counting!