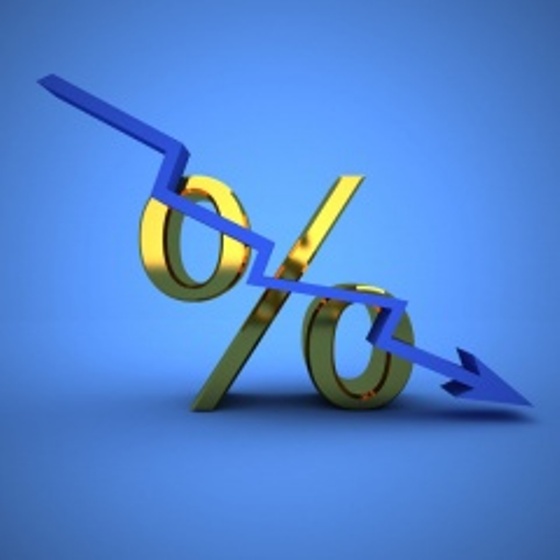 According to The Business Dictionary, the term ‘crisis communication’ refers to “the effort taken by a company to communicate with the public and stockholders when an unexpected event occurs that could have a negative impact on the company’s reputation.”

A calamitous event such as this can come in a plethora of forms, including (but not limited to): a natural disaster, a failure in business practice, inappropriate employee misconduct and mass redundancies. In certain situations, you will be given forewarning before the crisis hits, which will allow you to generate a comprehensive crisis communications strategy – however in the majority of cases there will be no warning at all! Because of the unpredictable nature of crisis events, planning for every single eventuality is next to impossible. However, planning for the ways in which your company will conduct itself in the face of tragedy is still entirely possible, even if you don’t know what that tragedy will be. When disaster strikes, here are the 5 golden rules to abide by.

1) Formulate a game plan
Even if there are no signs of trouble in the immediate future, it pays to do some research into possible issues which may come up – even completely unpredictable events such as workplace violence. The more contingency plans you have the better. There’s no harm in performing a simulation exercise with your PR department in order to develop the skills of proactively reacting to problems as they emerge. As Benjamin Franklin once said: “If you fail to plan, you are planning to fail”.

2) Honesty is the best policy
Don’t attempt to cover your tracks or weave a web of deception to try and uphold your company’s integrity – such behaviour will usually have the adverse effect. Likewise, taking an adversarial standpoint against your detractors can also make the problem worse than it needs to be. Sometimes its best to let the truth be heard and acknowledged the full severity of the situation at hand.

4) Apologise with actions
While a sincere apology can be an effective damage-control technique, nothing suggests true repentance more than going out of your way to compensate those who were harmed by the actions of your company. If you fail to right your wrongs, the damage to your company’s reputation will be far more consequential than the monetary figure required to help the victims.

5) Make yourself visible
In the midst of a PR nightmare, the natural inclination is to keep yourself hidden from the public eye – but this implies guilt and contrivance. Instead, its best to keep channels of communication open and appoint a senior spokesperson to deal with all enquiries related to the incident. In the digital era, social media is an effective tool for keeping people updated and responding to all inquiries which may emerge – just don’t get it wrong like Taco Bell!

Conclusion
Some disasters are unavoidable, but the way your company handles its communications during these unpleasant periods can make the difference between a brief storm and the complete destruction of your company’s reputation. Don’t sugar coat the facts, make yourself available and most importantly, behave with integrity – it will pay dividends in the long-run!