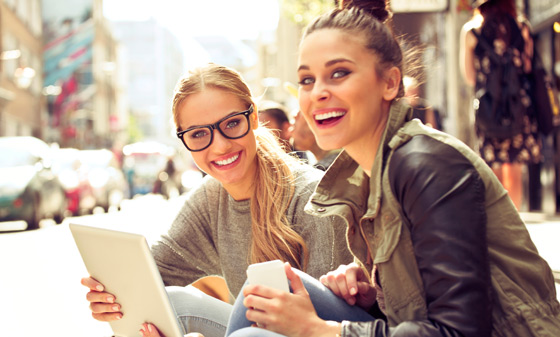 Many otherwise smart business people feel an almost visceral dislike of social media. They see it as the domain of teenagers and celebs, endlessly posting tweets about what they’ve just eaten or updating their Facebook status to let the world know that they’ve just updated their status.

This is a sweeping caricature, of course, a snapshot of the face of social media that tends to catch the attention of the wider, mainstream media. Like most caricatures it contains a grain of truth, but it doesn’t negate the fact that most modern businesses will benefit from the use of social media.

The situation is similar to that once faced by the internet as a whole. Remember when the concept of having a website seemed like a novelty, and then an added luxury, before becoming a necessity? That feels like a long time ago now, but the same thing is happening to the adoption of a social media strategy as part of your overall PR programme.

Whilst the shriller aspects of social media might dominate the headlines, the quieter, and more profound truth is that this is a vital tool of communication, used every day by millions of people who don’t even think of themselves as being ‘social media users’. They are just people, sharing content they like with other people, and our task is to make your business part of that.

We help you create content that embodies this and you will impose your brand personality on the medium, rather than vice versa.

To find out more about our Social Media services emailaskus@fortunepr.co.uk or call 01992 551 335.