How to handle online and social media trolls 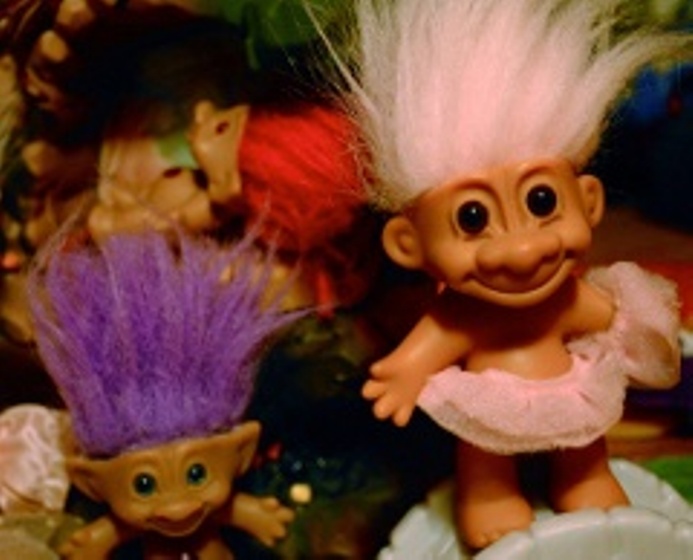 Whilst we know that social media is an essential part of PR, one disadvantage is that you can’t control what negative feedback you might receive. The common name for those who post unnecessarily negative comments on social media are ‘trolls‘. How you pre-empt and handle trolls should definitely be something you take into consideration when planning out your social media strategy for a campaign. Here are a few things to think about:

Try to avoid trolls from the onset
Making out that your brand is amazing and assuming everyone else will think the same can be a tough lesson to learn. This was highlighted with the Waitrose Twitter campaign “Finish the sentence: I shop at Waitrose because…… #waitrosereasons”. Waitrose received immense backlash for this (including a few troll comments in the mix!); so remember to be as genuine as possible and not assume anything.

Take yourself through the footsteps of potential trolls
Think about what your comeback might be to your campaign if you were a troll. Go through all possible responses and scenarios and get others involved. Be as honest (and harsh!) as possible. This will help you to uncover any potential negative responses and conversations that could arise and help you be better prepared.

Differentiate troll comments from the genuine ones
Someone might leave you a negative comment but it could be justified and an issue that needs to be addressed politely and professionally from a customer service perspective. If so, it’s vital that you are seen to respond to these genuine comments quickly and in a friendly, tactful manner. Trolls, in contrast, will leave comments that are unnecessary, personal, unkind and add no real value to your message. Remember to not take it personally and definitely avoid responding from an emotional mindset. Trolls can typically dedicate much of their time to posting negative comments all over the internet so you won’t be the only ones subject to it. How you handle them will also raise your audience’s opinion of you; so use it as a way to rise above!

Have a response policy in place
In most cases, you shouldn’t respond at all to troll comments as it’s not a productive use of time and trolls like nothing more than when the person or brand they are attacking bite back! However, a few situations might arise where the case should be responded to and managed. Hopefully this possible scenario will have been covered and planned out from the second point above. But if not, take your time to decide the best policy and make your response bespoke so that you don’t come across as unprofessional or bitter.

Although dealing with trolls can be a tricky experience, how you are seen to handle them can actually be a great way to add credibility to your brand and campaign. The key is to try and be as prepared as possible.