Avoid turning a drama into a crisis 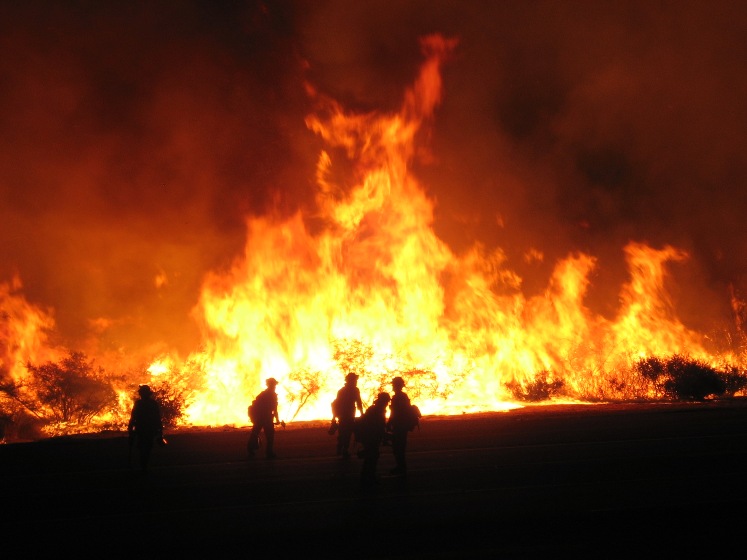 A calamity can ruin a company’s reputation and in some extreme circumstances, can destroy the business permanently. Because of the unpredictability of such events and the tendency of media coverage adding fuel to the fire, crisis management has become an integral part of any strategic PR agency’s repertoire. In a previous article, we covered some of the golden rules for effective crisis communications management – in this article we will provide you with real world examples of businesses who have handled potentially-damaging situations with expert finesse.

1.JC Penny
Retail giant JC Penny released a teapot with what turned out to be an unfortunate design – many users on social networking and news site, Reddit, declared that the new teapot shared a strong resemblance with Nazi dictator Adolf Hitler! Not wishing to associate their brand with one of the most disreputable figures in modern history, JC Penny were quick to dismiss the associations as unintentional, informing their Twitter followers that if they had intentionally tried to design a teapot to resemble a living creature, they would have chosen a kitten or a snowman. Nice recovery!

2. Red Cross
In 2011 a Red Cross employee accidentally tweeted a personal message from the non-profit’s official Twitter account. Unfortunately, the tweet detailed getting intoxicated with 4 bottles of Dogfish Head beer, as described by the eloquent hashtag: #gettingslizzered. Clearly this kind of message was not in alignment with the core values of Red Cross! Taking a humorous approach, Red Cross averted a disaster by posting a follow up message: “We’ve deleted the rogue tweet but rest assured the Red Cross is sober and we’ve confiscated the keys”. Funnily enough,, the beer manufacturer in question also jumped on the #gettingslizzered bandwagon, imploring people to donate to the Red Cross!

3. KitchenAid
In another case of an employee sending out a personal tweet using the company’s official account (people really need to be more careful when they log in!), kitchen appliance manufacturer KitchenAid found themselves in a spot of bother. The employee in question sent out an extremely disrespectful tweet regarding President Obama, which would have been distasteful for an individual, but completely unacceptable for an international corporation. Leader of the KitchenAid brand, Cynthia Soledad, was quick to acknowledge the error, taking responsibility for the foul tweet (even though it wasn’t hers) and even sending a public tweet to Obama himself. In an official statement to Mashable she made it clear that the rogue tweet in no way represented the values of KitchenAid.

4. Johnson & Johnson (Tylenol)
Medical and health product manufacturer Johnson & Johnson were plunged into the spotlight in 1982 when seven people died after consuming Tylenol, a pain-killer and the company’s leading product. Faced with an extremely calamitous situation, Johnson & Johnson reacted with severity by immediately pulling $100 million worth of Tylenol off the shelves and offering up a $100,000 reward for any information regarding the culprit who spiked the products with cyanide. When Johnson & Johnson reintroduced the product, they brought it back with tamper-resistant packaging and discount coupons to restore people’s faith in the brand. While the amount of money expended in the short-run was severe, it was the right thing to do and Tylenol continues to be profitable today.