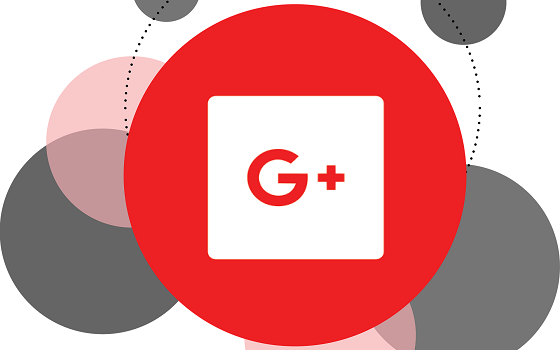 As we’ve established already, different social media platforms require different strategies and a flexible approach. There is no one-size-fits-all solution – rather you need to show a willingness to adapt. Simply pushing the same message in the same way on the wrong platform will actually put users off, something you can’t afford. Google+ is the focus of the latest of our pieces on social media and business, and the numbers suggest it is home to over 2 billion users. There is some dispute over its actual popularity (allegedly only ten percent of its users are classed as ‘active’) but there are still millions of people out there, waiting for your message to reach them.

Google offers benefits
The most valuable part of using Google+ for your business is the boost it gives your SEO value, especially in relation to “location-based” searches. By combining your Google+ profile page with the location of your business on Google Maps, your search ranking will improve. If you lack experience with SEO best practices, this is a great way to enjoy a bump from very little work. Google+ is valuable because of its symbiotic relationship with the ubiquitous search function. Studies have shown that well-made Google+ pages are easier to rank and are ranked higher than ordinary independent websites. Even if your use of this platform is minimal it will lend an air of credibility and professionalism to your online presence in general. Google+ can also be used to host video content like on YouTube, by uploading promotional content directly onto your profile. However, if you already have a YouTube account and lots of videos, you can just embed YouTube clips.

Grow an audience
The biggest and best difference between Google+ and other social media platforms like Facebook is that with the former you can actually follow your fans and build specific relationships with them. The closer and warmer the engagement, the more devoted a following you can build. Google+ uses a straightforward system called ‘Circles’, and you can organise the people you follow into groups to make it easier to interact with them. It’s useful for communicating with employees and team members but also your customers.

Kristi Hines, a social marketing expert, believes that Google+ is going to end up being much more effective going forward than it currently is. Especially in comparison to other social media sites like Twitter, “This, in my opinion, is going to be a very powerful way for businesses or brands to communicate with their audiences.”

Don’t rely on Google+ alone
When Google unveiled its new social media platform, everyone predicted big things – one of the largest technology companies on the planet wading into social media was bound to make a splash. The reality has been different. That’s not to say Google+ isn’t a great tool. It is. But don’t confuse this with your Facebook or Twitter profiles. In terms of spreading your message, Google+ can’t compete with these two in numbers of active, engaged users. The lesson is this: use Google+, but don’t make it all you use. It isn’t enough on its own.